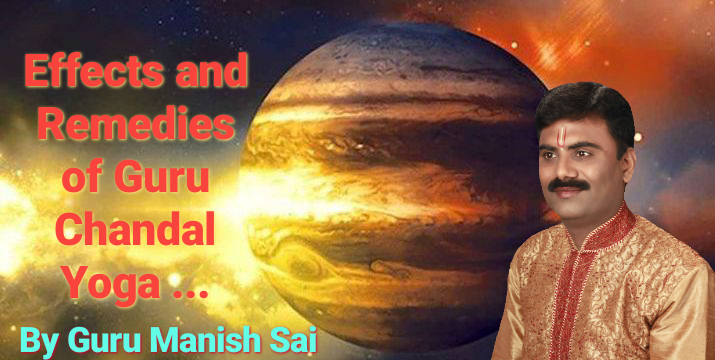 ◾ What is Guru Chandal Yoga?According to Guru Manish Sai ji!

Astrology has its own governing rules and regulations which lets our life at ease and many time seek the prodigy of issue. Hence when such Yoga and Dosha arises, it is benefiting to seek utter belief in Astrology.

Guru Chandal Yoga or Guru Chandal Yog, when Jupiter is in conjunction (colliding) with Rahu or Ketu. The qualities of Jupiter and Rahu get mixed together and create an impact in the life of the individual. It makes the individual depraved and inclined to immoral and unethical behavior.

The good or bad results will depend on whether Jupiter position in the birth chart. It will give results based on which house the yoga occurs. Planets associated with this combination also modify the results.

According to the Guru Manish Sai, if anyone of Rahu or Ketu is situated in a horoscope with Jupiter. Guru is having a relationship with Rahu or Ketu with vision. In the horoscope, Guru Chandal Yoga is formed, due to which side effects of the person may be corrupted and such a person is involved in immoral or illegal activities. In the making of this dosha, Jupiter is called Guru and Rahu and Ketu are considered as Chandal and Guru's relationship with any of these planets is considered to be due to position or vision with any of these planets. It is believed to be made of. For example, if a guru in a horoscope is located in the first house of the horoscope and either one of Rahu or Ketu is located in the first house along with the guru or one of these two planets is situated in another house of the horoscope. When he makes a connection with the Guru through vision, then in the horoscope, Guru Chandal becomes yoga

▪️The person will face problems in education and career

▪️ The person will face hurdles in retaining property and wealth

▪️The person will have negative thinking and through this, decisions taken might have an adverse effect on their life

▪️ Loss of self-respect and rectitude.

◾ Remedies and Symptoms of Guru Chandal Yoga- According to Guru Manish Sai ji!

▪️ Do Mukhi Rudraksha (2 faced rudraksha) mala can help to neutralize the negativity of the Rahu, Ketu, and Guru.

▪️ The person can perform Havan for the planet Jupiter to neutralize the malefic influence.

▪️ One can worship Lord Ganesh regularly to neutralize the evil effect of Guru Chandal Dosh. 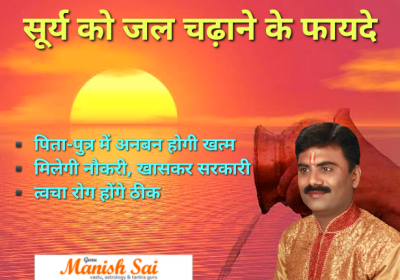 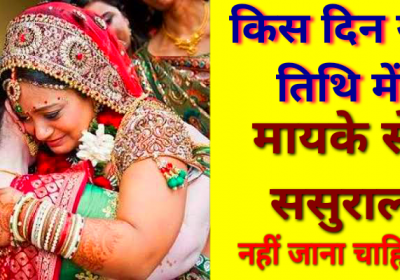